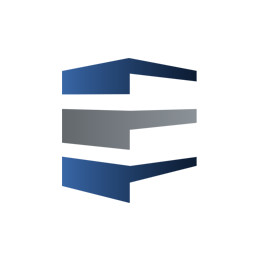 Tracert is a TCP/IP utility which allows the user to determine the route packets take to reach a particular host. Trace route works by increasing the "time to live" value of each successive packet sent.

Clients are sometimes asked to perform this function to determine if there is a break in communications between themselves and a remote server such as our servers.